Muppet Mania at the Museum of the Moving Image in Queens 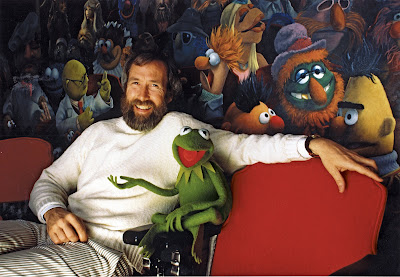 Just two subway stops from Bloomingdales is the only museum in the city I can take my kids to without them breaking out into groans. That's because the Museum of the Moving Image is just so darn fun. Dedicated to film, TV, video games and digital media, the museum is a media-lovers playground with interactive exhibits that allow guests to create flip-card books of themselves jumping around; dub their voices over famous movie scenes; play classic video games and much more. Though I started by mentioning my kids, I should note that adults LOVE this place too.

This summer, the fun is going to be ramped up a notch thanks to a collaboration between the museum and the Smithsonian Institution which will bring Jim Hanson's Fantastic World to New York City. Centered around the life and works of the creator of the Muppets, the exhibit will include some 120 artifacts from his work, including drawings, animations, storyboards, props, and videos. Among the highlights are fourteen iconic original puppets of such characters as Kermit the Frog,  Bert, and Ernie.

As always at this museum, the exhibit is just a jumping off point. The Moving Image will also sponsor workshops on puppet making, lectures on Henson's work, talks by his family members and numerous screenings of his films and TV shows, from the Muppets to his fantasy epics "Dark Crystal" and "Labrynth".