Ditch the Diet: "Nude" Scanners Being Pulled by the TSA

Though I can't say this is a win for air security, it certainly is for shy travelers. The TSA confirmed to NBC News last Friday that it will be ditching its backscatter imaging machines in favor of those that simply show a stick figure to screeners. The machines will be replaced by millimeter wave screeners. Apparently, all of the old machines will be gone by June 1. 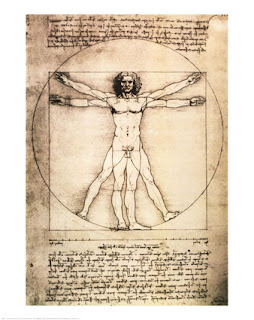 No reason was given for the move, but I'm assuming that the public outcry against these scanners was behind it. A constant drum beat of concerns--about privacy invasion, about radiation emissions (less than we get from walking in the sun, from what I've read)--seems to have cowed the TSA into replacing the machines. So that's $45 million down the drain.

Will this tame the public's hatred of the TSA? Hard to say, though I certainly hope so. With all the talk about "security theater" we seem to be forgetting the tragic events of 9/11, and the serious attempts since to bring down jets. No system is perfect, folks, and our government officials are doing their best, I sincerely believe, to keep us safe. Shouldn't we give them some credit for the fact that there hasn't been a plane hijacking since 9/11 in the US?

For a full article on this development, click here.
Posted by Pauline Frommer at 12:00 AM