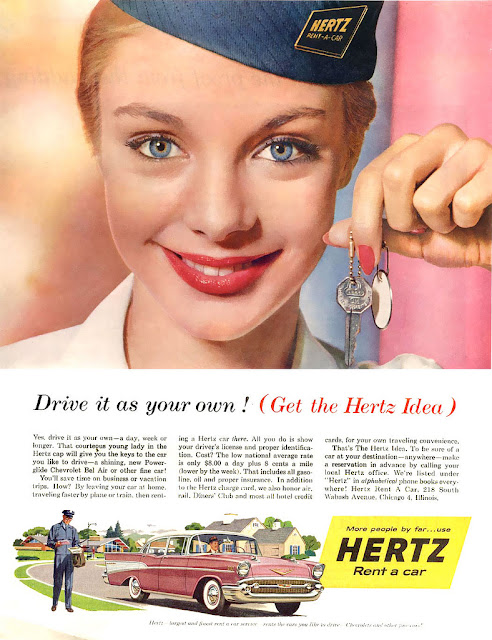 I used to rely on a handy little site called Autoslash.com when I rented automobiles. It had two  features that made it far better than the competition: it applied discount codes to my reservation, garnering savings and it alerted me when the price dropped so that I could make a reservation at a lower rate.

Alas, little Autoslash proved too popular and effective. About six months ago, Hertz, Avis, Enterprise, Thrifty and the rest of the big boys in the world of car rentals stopped allowing Autoslash to process reservations on its site. Overnight it was rendered useless. Just now, I tried to search for a reservation at Dallas-Fort Worth Airport and AutoSlash told me "Sorry, there are no cars available that fit your request".

No cars in the middle of oil country?!? Ah,  just an example of how invidious the monopoly on car rentals is today.

And its about to get worse: it was announced today that Hertz has purchased Dollar Thrifty for a  $2.3 billion dollars. That means that a mere three companies--Avis, Hertz and Enterprise--will control 95% of all the car rentals in the United States and a huge share of those made abroad.

The impact should go well beyond search results. With less competition, prices will invariably rise. That uptick, along with the growing trend of cities and states to add onerous taxes to airport and other rentals (passing on the tax burden to tourists), could put car rentals out of the range of some travelers.

Perhaps its time to revisit adequate funding for the expansion of Amtrak, dontcha think?

(For more on the merger, click here.)
Posted by Pauline Frommer at 11:46 AM